Cameroon's pepper soup is a flavoury broth that is very low in cholesterol but quite unique and tasty.

Cameroon's pepper soup is a flavoury broth that is very low in cholesterol but quite unique and tasty. Pepper soup is a staple meal that is widely loved and consumed in most west African countries. It has a rather soothing feeling as it goes down the gut.

It is often taken as an appetizer just before meals or as a reliever after a hangover. Peppersoup will leave you with a lasting impression long after you've finished the meal. I wouldn't be exaggerating if I say Cameroon pepper soup has "Healing Powers", no doubt, it is even preferred by most people during convalescence.

We are no experts of nutrition over here, neither are we the best cooks in the world, but if you have lived, visited or travelled through Cameroon, you might have heard of Cameroon's Pepper soup.

Cameroon's pepper soup is cooked using a variety of very unique spices (ingredients), with a protein complement that can be beef, pork, chicken or seafood.

If you don’t live in Cameroon, you may want to check them out in the African food stores around you or ask a Cameroonian friend or acquaintance. Whatever spices you end up using for your Cameroon pepper soup depends entirely on you.

Below is a list of the most commonly used Cameroon pepper soup spices:

It is a white nutty spice with a strong aroma, its powder is a little coarse, but its aroma is heavenly. White pepper brings the "heat" to your pepper soup.

Despite its name, this coated spice has no connection to onions. Also known as Rondelle "contri onion" has a smokey feeling and its flavour is a mixture of garlic and onions. Contri onions are even said to boost fertility!

Yes! It has "four corners" hence its name. This ingredient adds to the thickness of the soup and reinforces the Nutritive essence of Cameroon pepper soup. Very little scientific knowledge is known about this spice, but traditionally, the four corners spice is used in the management of conditions like Diabetes and High blood pressure.

Some other popular pepper soup spices are Onions, garlic, ginger, celery and basil.

If You would love to try out these spices by yourself, you can get the recipe for Cameroon Pepper soup here. 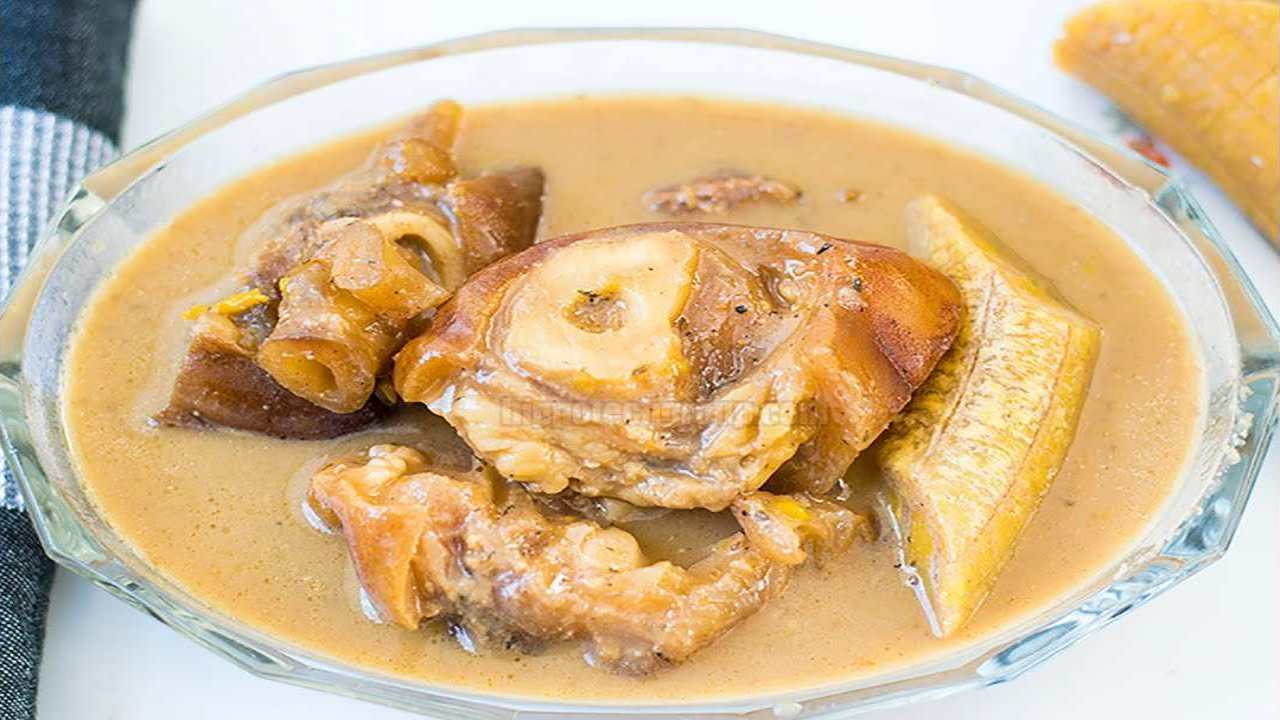