The Cameroon film industry is well and truly on its way to the top!In this article, we will come up with the 10 best movie directors in

The Cameroon film industry is well and truly on its way to the top! Fast becoming a giant mechanism of producing great movies and entertaining its ever-increasing fanbase. This could never be possible without a host of truly exceptional movie Directors.

In this article, hippotechgroup.com has come up with the 10 best movie directors in Cameroon. Follow our classification below and tell us what you think!

On the number one spot is no other than the exceptional and supremely talented Johnscott. Johnscott has been directing movies since around 2011 and has served us with many blockbusters. With a likable personality and a people-oriented social style, the ever-smiling multiple-award winner has improved the Cameroon movie industry.

He has directed more than a dozen movies and television series projects. Johnscott has an impressive array of awards and recognitions, including the Golden Globe award for best TV series in 2017 (Samba) and Festival Ecrans Noir, Cameroon 2018. He has worked with big industry names like Nadia Buhari, John Dumelo, Van Vicker, and Kang Quintus, among others.

Billy Bob Ndive has been a significant figure in the Cameroon movie industry for a while now. Considered one of the industry’s biggest Directors, having directed several big projects like Little Cindy, Little Sam Big Sam, etc.

Billy Bob announced himself over a decade ago when He directed the 50-episode Enigma in 2011. Over the years, Billy has been a big advocate for the growth and support of Cameroonian movies, especially by Cameroonians themselves. He was the director of the popular TV series Rumble, which has aired on STV and Crtv, two of Cameroon’s largest Television houses.

With a Career spanning almost two decades and a host of awards to His name, it is safe to say Achille Brice has and continues to make His mark in the Movie Industry in Cameroon. Director of one of Cameroon’s most internationally acclaimed movies, A man for the weekend, which was released in 2017.

Brice has continued to make His mark. His short film BELEH earned Him an honorable mention at the Africa International Film Festival in Calabar in 2013. It bagged the best short film in the ZAFAA awards in London that same year. Achille Brice was also the director of Lifepoint. His movie Obsession was the first Cameroon English language film to be nominated at the Ecrans Noir film festival.

Producer of an excellent time to Divorce, Nkanya Nkwai, has worked His way to one of the best Movie Directors in the Cameroon Film industry. He started His Career in movies as far back as 2008 before briefly moving to Lithuania for studies. On His return in 2010, Nkanya continued his pursuit of greatness and eventually won the title of Best Actor at the Ecrans Noirs Film festival in 2014, the first Anglophone actor to do so.

On position number 5 is another renowned figure in the Cameroon movie industry, Cosson Chinepoh. He has acted in and directed many movies. His role in the fisherman’s diary, where he starred as Lucas, might be his most popular, but Cosson has produced several films, including Sheri Modai, Shembeh, and, more recently, 4th Generation (2020).

On position number 6 in our classification of best movie directors in Cameroon is the very talented and charismatic Frank Thierry. Maybe one of the most prolific directors in the Cameroon film industry, Frank keeps impressing his already large pool of fans and admirers.

His most recent project, titled L’accord (2022), has been received with great enthusiasm and is set to be a contender for many awards. He’s also Directed mes Vampires (2016), point de Vue (2016), and Angles (2019). Frank Thierry Lea also runs the structure Inception Arts & Co, a cinematography and entertainment enterprise founded in 2016.

Coming in as the first lady in our classification and on position number 7, Francoise Ellong. Having spent a great deal of her adulthood in the movie industry, it is no doubt that Françoise Ellong has a long and impressive list of movie projects to her name.

An actor, producer, and director, Françoise’s versatility has positioned her as one of the most priced assets in the Cameroon Film Industry. Some movies are at close range, released in 2011, and W.A.K.A released in 2013. Other notable projects directed by Francoise Ellong are Ashia (2017) and Enterrés (2020)

Co-director of Cameroon’s first movie to be aired on Netflix, "Therapy," and after about 20 years in Cameroon’s entertainment sphere, Anurin has earned the name “Godfather” by his peers and admirers. His style is unique, and he’s got a Penchant for high-aesthetic movies. He is also the director of Broken (2019) and Chariots of the Gods (2021), films that made a massive impression on Cameroon movie lovers and beyond. Anurin is the receiver of multiple awards both nationally and internationally. He occupies the 8th Spot in our classification.

On the 9th spot in our classification of best movie directors in Cameroon is the co-director of Therapy (2020, with Anuriin Nwunembom). Therapy, Cameroon’s first movie on Netflix, featured industry superstars like Richard Mofe Damijo and Cameroonian sweetheart Syndy Emade. Musing Derrick also directed blockbuster movies Tenacity (2019) and Kiss of Death (2016), among others.

To close the curtains on an incredibly tight classification of the ten best movie directors in Cameroon, we have the director of the popular Cameroon series “Bad Angel,” released in 2018. Bad Angel holds the record for the longest Cameroonian movie since independence. Other movies by Tanwei Elvis are Night in the grass field, Two ways, Chasing tails, The Decision, Canal Trap. 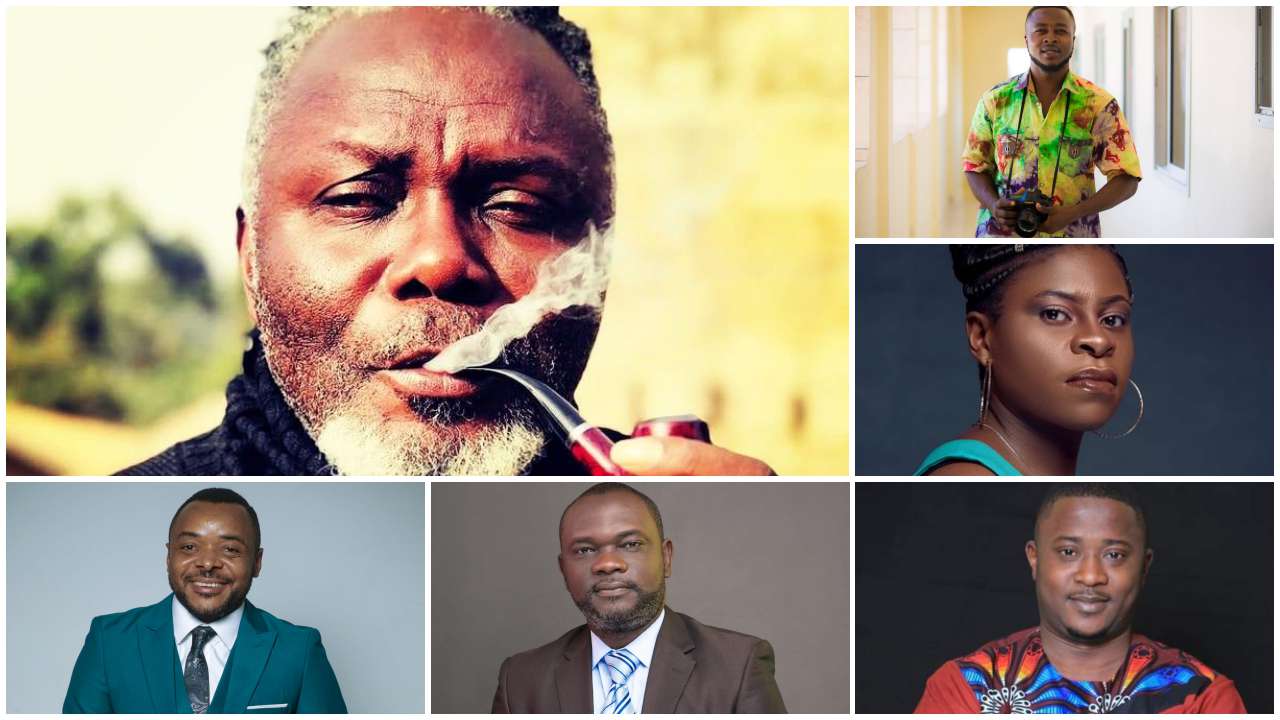