Who is Captain Von Trapp of "The Sound of Music"

Captain Von Trapp goes by the name Christopher Plummer is one of the greatest actors of all time. He quitted the stage today February 5, 2021, at the age of 91 at his home in Connecticut with his wife, Elaine Taylor of over 53 years by his side.

Mr Plummer aka Captain Von Trapp acting career is staggering as he has been in all sorts of movies. He finally won the Oscars in 2012 for the film "Beginners".

Most people know him best for his role in 1965 classic "The Sound of Music" where he was stern, charming, confident and dynamic. All these traits showcased by him in the movie were known on-screen and off.

Other great movies of Christopher Plummer were Return of the Pink Panther, Somewhere in Time, The Man Who Would Be King, Dragnet, 12 Monkeys just to name a few of his interesting films and roles. He also played General Chang's role in the Sci-Fi movie Star Trek VI: The Undiscovered Country.

He will be greatly missed by his family and fans.

See Also: Why Chymall is a Scam 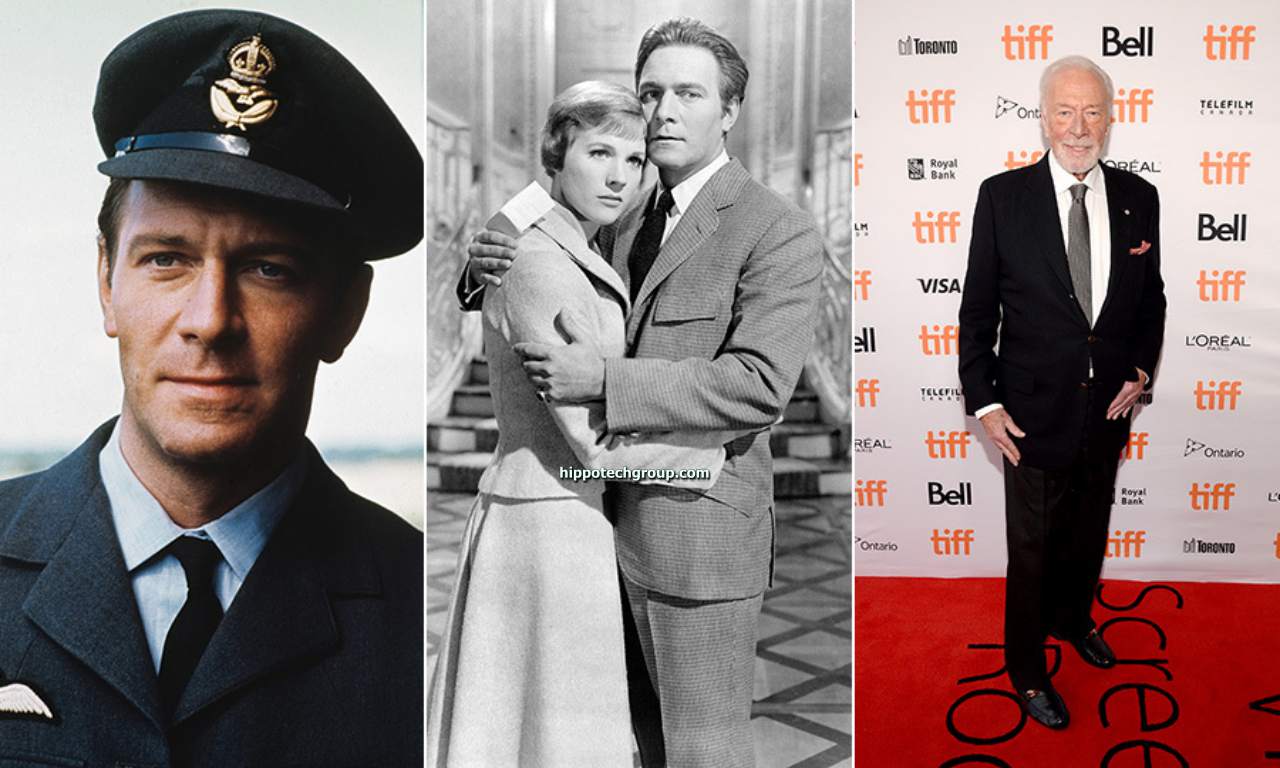