Samuel Eto'o has blasted Ballon d'Or organizers for lack of respect after he was listed as a contender for a spot on the right-wing in a "Greatest ever XI". The Cameroonian legend who is 39-year old retired last year after a decorated career in the game. He was furious at France Football who is compiling a team of all-time greats.

Samuel Eto'o played most of his career as a striker. Still, he was selected as a winger to compete with David Beckham, George Best, Luis Figo, Garrincha, Jairzinho, Kevin Keegan, Stanley Mathews, Lionel Messi, and Arjen Robben for a spot in a team of all-time greats.

He wrote: 'Thank you, but I played 1.2 seasons on the right ( yet I have 25 years of career as a centre forward). The lack of respect. France Football, WHATEVER.

Eto'o was one of the most dangerous marksmen in Europe and in Africa. He is considered one of the greatest strikers the African continent has produced as he remains the top scorer in the African Cup of Nations.

The list for the all-time greats was put together by France Football, and the names of the contenders will be handed to 170 journalists who will select the final eleven and vote for the Ballon d'Or. This will be revealed in December. 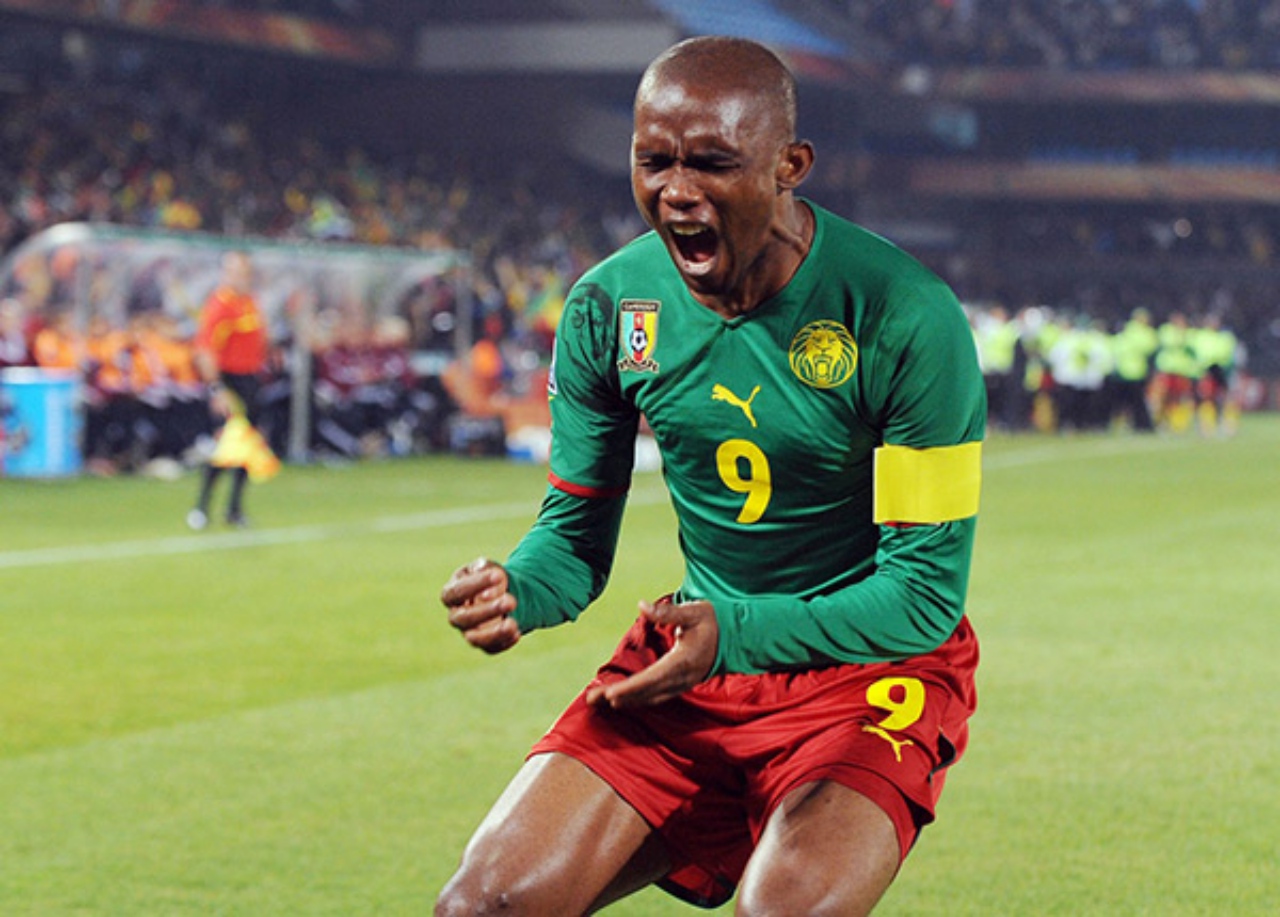