After an outcry all over the national territory about the controversial phone tax implemented by the government, the government has suspended the set

After an outcry all over the national territory about the government's controversial phone tax, the government has suspended the set tax today.

According to this correspondence from the Minister Secretary-General of the Presidency of the Republic, the Head of State instructs the Prime Minister to “postpone the implementation of the digital collection of customs duties and tax on imported telephones and terminals ”and“ subject to its high sanction a more appropriate mechanism for the recovery of said customs duties and other taxes ”.

The correspondence dating from October 19 comes as the new tax introduced and whose entry into the application is expected raises an outcry in public opinion.

See Also: How to replace a lost diver's license in Cameroon. 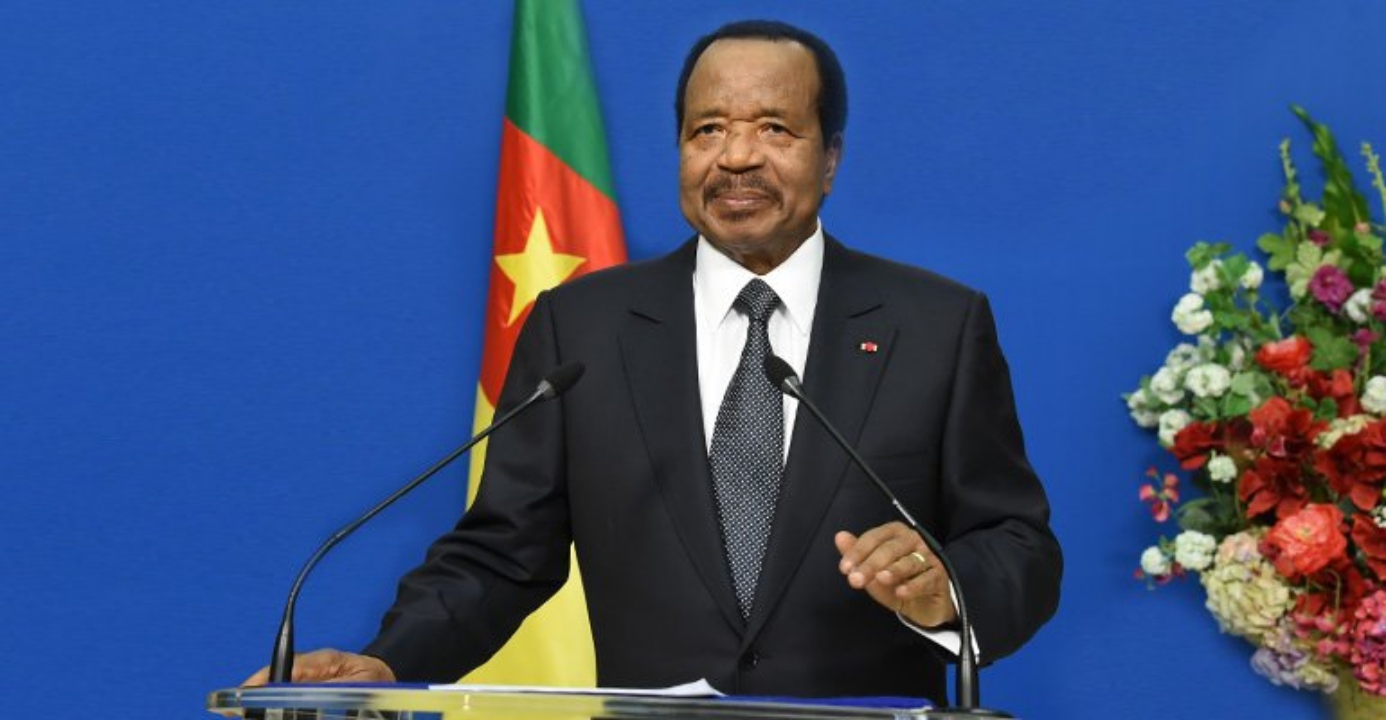