Like an Economist will say there is nothing as free launch, this is the case with the Sairui Chymall scam, which helps us understand there is no quick

Like an Economist will say there is nothing as free launch, this is the case with the Sairui Chymall scam, which helps us understand there is no quick way to make money.

Previously we wrote an article notifying the public to stay away from Chymall and its activities as it is a scam. Not long the Cameroon government via the Minister of Finance took actions to ban Chymall and other Ponzi schemes in Cameroon.

This article is a follow-up, to the previous article we wrote warning people to stay off Chymall. We got a lot of feedbacks and testimonies from people who have been victims of the Chymall scam.

Some of these people were promised returns on their investments as well as devices such as smartphones if they recruited others to join the Chymall Ponzi scheme. They were to receive their returns in December but till this moment of writing, nothing.

Chymall is an online marketing platform that promises its partners five per cent of their investment every ten days. This means that one month benefits 15 per cent of your investment and 90 per cent in six months.

Who is the CEO of Chymall?

Yuan Zhang is the CEO of Sairui Chymall. Sairui Chymall is owned by a Chinese/Malaysian company with its African Head Office located in Ghana. Launched in March 2019 and it was commonly known as SAIRUI Mall.

Testimonies on Why Chymall is A Scam

1. Alhassan Haadi in his Facebook post on Chymall Ghana writes an interesting perspective after his investigation on Chymall, when he stopped receiving his earnings. Below are his points

2. Che Fe and Sissy Kitenar complain of not being able to withdraw their earnings for a long time.
3. Florence H. from the USA appreciates our work on alerting people on the Chymall scam and also testifies of her friends in the USA who are crying about not being able to collect their profits.
Yusuf Abdulkarim cries out on how he's been trying to explain this issue to his pals.
4. Other testimonies from Chymall users.

The fact that Africa is considered poor will always make her a favourable ground for schemes like Chymall, since most Africans are always looking for ways to make money. These schemes will always work due to the multiplier effect. The companies know very well that, if they enrich a few with money, gadgets, houses and cars a million others will join to be like them.
We at hippotechgroup.com can only advice our readers to take their time do some research on the owners, the company, their business model etc. before joining them. Dot all your i's and cut your t's before giving your hard-earned money to anyone.
See Also:
Cameroon Bans Sairui Chymall Scam & Other Ponzi Schemes
Why Sairui Chymall is a Scam and You Shouldn't Join 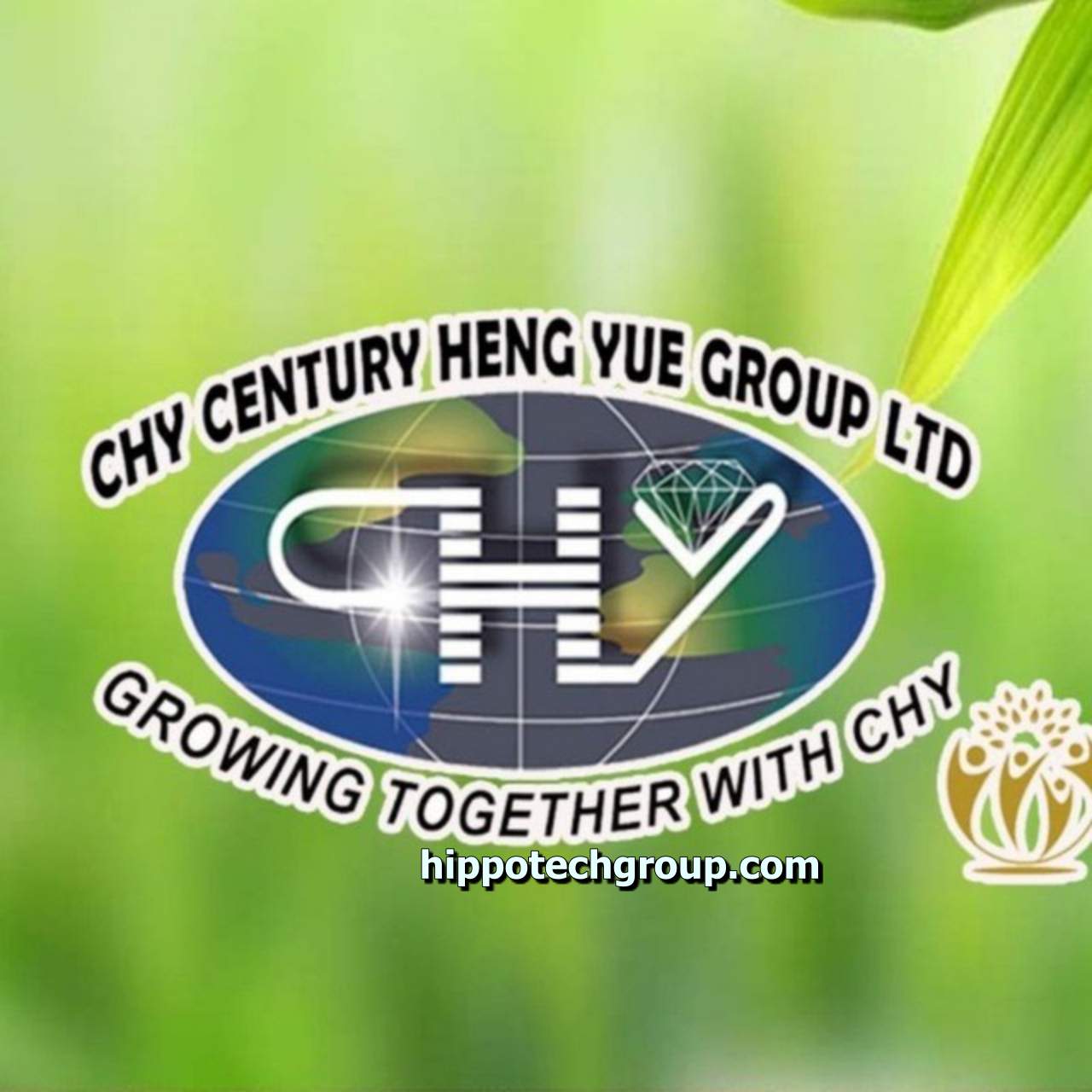 Android,11,Apps,11,Blogging,6,Business,12,Cameroon-Info,64,Camtel,6,Central Africa Republic,1,Daily Devotions,9,Education,4,Gabon,3,Ghana,4,Health-Tips,15,How-To,14,Huawei,8,India,1,Infinix,2,IOS,11,Job Alerts,19,Liberia,5,Malawi,2,Mtn,22,Network,47,Nexttel,5,Nigeria,6,Orange,17,Other-Brands,5,Phone-Reviews,20,Rwanda,3,Samsung,1,Seo,2,Sierra Leone,2,South Africa,5,Tanzania,5,Technical-GCE,2,Tecno,3,UAE,2,Uganda,4,USA,2,Windows,4,Xiaomi,4,Yoomee,2,Zambia,3,Zimbabwe,1,
ltr
item
HIPPOTECH GROUP: Sairui Chymall Scam Testimonies (Stay Away)
Sairui Chymall Scam Testimonies (Stay Away)
Like an Economist will say there is nothing as free launch, this is the case with the Sairui Chymall scam, which helps us understand there is no quick
https://1.bp.blogspot.com/-1joBTgjehe0/YDwAF3YzKDI/AAAAAAAACXo/gIfhDeaGKzwPM8C0SKFgqyDntNsnglY4wCLcBGAsYHQ/s16000/sairui-chymall-scam-testimonies.jpg
https://1.bp.blogspot.com/-1joBTgjehe0/YDwAF3YzKDI/AAAAAAAACXo/gIfhDeaGKzwPM8C0SKFgqyDntNsnglY4wCLcBGAsYHQ/s72-c/sairui-chymall-scam-testimonies.jpg
HIPPOTECH GROUP
https://www.hippotechgroup.com/2021/02/sairui-chymall-scam-testimonies-stay-away.html
https://www.hippotechgroup.com/
https://www.hippotechgroup.com/
https://www.hippotechgroup.com/2021/02/sairui-chymall-scam-testimonies-stay-away.html
true
4713231046068367873
UTF-8
Loaded All Posts Not found any posts VIEW ALL Readmore Reply Cancel reply Delete By Home PAGES POSTS View All RECOMMENDED FOR YOU LABEL ARCHIVE SEARCH ALL POSTS Not found any post match with your request Back Home Sunday Monday Tuesday Wednesday Thursday Friday Saturday Sun Mon Tue Wed Thu Fri Sat January February March April May June July August September October November December Jan Feb Mar Apr May Jun Jul Aug Sep Oct Nov Dec just now 1 minute ago $$1$$ minutes ago 1 hour ago $$1$$ hours ago Yesterday $$1$$ days ago $$1$$ weeks ago more than 5 weeks ago Followers Follow THIS PREMIUM CONTENT IS LOCKED STEP 1: Share to a social network STEP 2: Click the link on your social network Copy All Code Select All Code All codes were copied to your clipboard Can not copy the codes / texts, please press [CTRL]+[C] (or CMD+C with Mac) to copy Table of Content